Bath Time Wisdom: God Gives Us Everything We Need (January 2013) 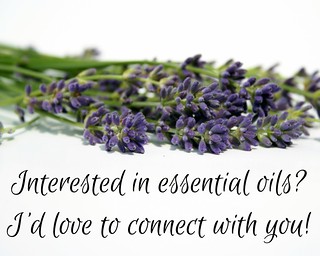 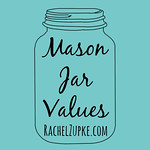 Copyright © 2012-2016 All work published on this site is created and managed by Rachel Zupke.
For more information on affiliate links and usage guidelines, please refer to the fine print.